The film Salt of the Earth was made at the height of the Red Scare, the film’s writer, producer, and director had been blacklisted for their leftist sympathies, so the film was sponsored by the International Union of Mine, Mill and Smelter Workers, not a Hollywood studio. 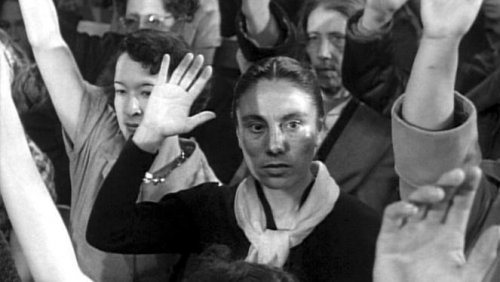 a film with real miners acting in a depiction of the zinc miners’ struggles in New Mexico.